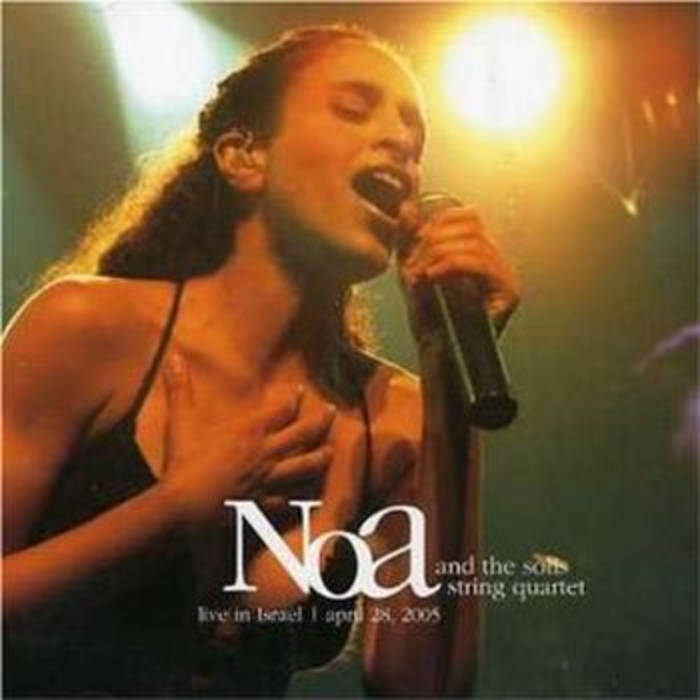 Since the end of the official "Now" album tour in August 2003 we have solidified a beautiful and extraordinary musical collaboration and friendship with the magnificent "Solis String Quartet" from Naples. We first met them when we shared a stage during a televised concert in the famous Monasteria Santa Chiara in Napoli on Jan-5th 2002 . Since then we became intent on working with this wonderful group of musicians . We started preparing string arrangements for our songs, some written by Gil, others by Solis and some adapted by Solis from Ilan Mochiach, our symphonic arranger. We covered a wide range of songs from all our albums and were delighted with the outcome. We feel that this new setting: guitar, percussion by the amazing Zohar Fresco and Strings, brings out both the "classical", harmonic and melodic nature of our music and its rhythmic feel in full color. We enjoyed touring with Solis immensely and hope to do much more of it in the future!.