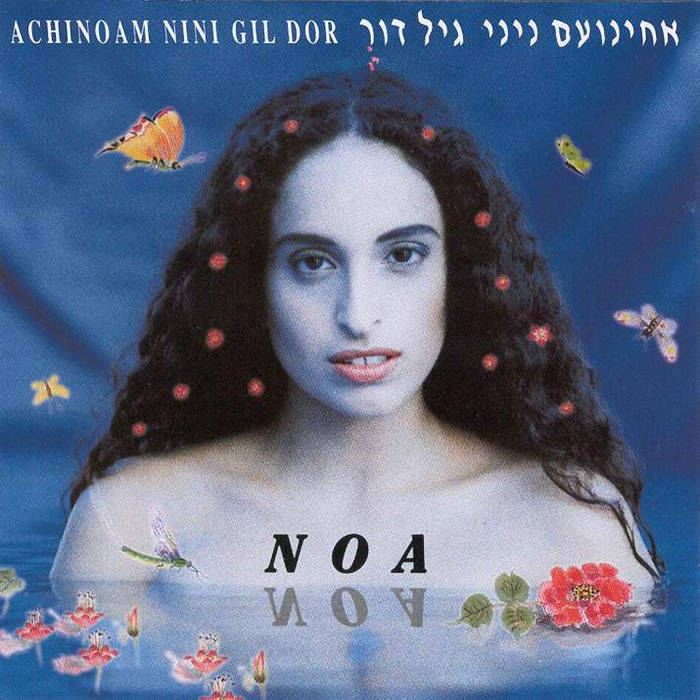 So, like I said before, this album was made as an intermediate project in the period of time between the preliminary recordings and the ultimate release of Noa. Two things happened: I discovered Hebrew Poetry with some help from good friends in Jerusalem, Hagai and Dorit Shmueli, who gave me a book of poems by Leah Goldberg that changed my life. I felt every word in that book was written for and about me and I couldn't stop the flow of emotions they evoked. At the same time, we were offered the opportunity to participate in the prestigious Israel Festival, if we could come up with some special concert-theme for the event. Gil and I put our minds together and decided to create an evening called Rachel and Leah that would include poetry by Leah Goldberg and the poet Rachel.

Leah and Rachel are the names of two of our Biblical mothers, and they are also the spiritual mothers of the revival of Hebrew poetry, deep connections that supplied a rich source of inspiration. The ensuing flow of creativity resulted in the special performance that debuted in the Israel Festival and later became the album.

This album was a real turning point for our careers in Israel. Where our international audience had already been exposed to our creative writing in Noa, at home we were mostly known for our ability to transform existing songs, not create new ones. This album changed all that, sowing the seeds of our own style and marking a clear path into the big wide open